a little history about catrina...

The Original image depicts a female skeleton of NONRELIGIOUS connotation dressed only in a hat befitting the upper class outfit ofa a European of her time.  She is offered as a satirical portrait of those Mexican natives who, Posada felt, were aspiring to adopt European aristocratic traditions in the pre-revolution era. She, in particular, has become an icon of the Mexican Día de los muertos and the Mexican willingness to laugh at death itself.

everyone is equal in the end.

Sometimes people have to be reminded of that."

While the original work by Posada introduced the character, modern artists began to reestablish Posada's styles as a national artistic objective to push the limits of upper-class tastes, the popularity of La Catrina as well as her name is derived from a work by artist Diego Rivera (Frida Khalo's husband) in his 1947 completed mural Sueño de una Tarde Dominical en la Alameda Central

La Catrina has become the referential image of The Day of Death in Mexico, it is common to see her embodied as part of the celebrations throughout

the country; she has become a motive for the creation of handcrafts made from clay or other materials, her representations may vary.

The culture of La Calavera Catrina has ties to political satire and is also a well-kept tradition as the original was inspired by the polarizing reign of dictator Porfirio Díaz, whose accomplishments in modernizing and bringing financial stability to Mexico pale against his government's repression, corruption, extravagance and obsession with all things European. Concentration of fantastic wealth in the hands of the privileged few brewed discontent in the hearts of the suffering many, leading to the 1910 rebellion that toppled Diaz in 1911 and became the Mexican Revolution.

***Catrina is a SECULAR figure and has no ties or relation to LA SANTA MUERTE (Holy Death), which in other hand  is a female deity of Mexican folk religion, venerated primarily in Mexico and the Southwestern United States  (mostly the underworld). A personification of death, she is associated with healing, protection, and safe delivery to the afterlife by her devotees. Despite condemnation by the Catholic Church, her cult has become more and more prominent. 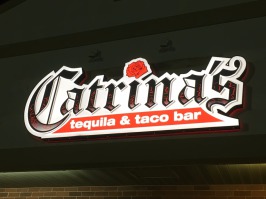 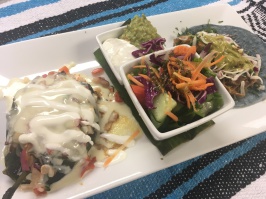 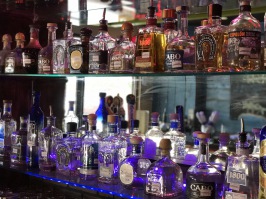 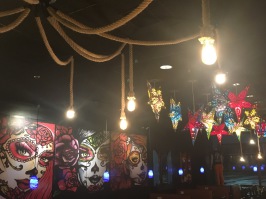 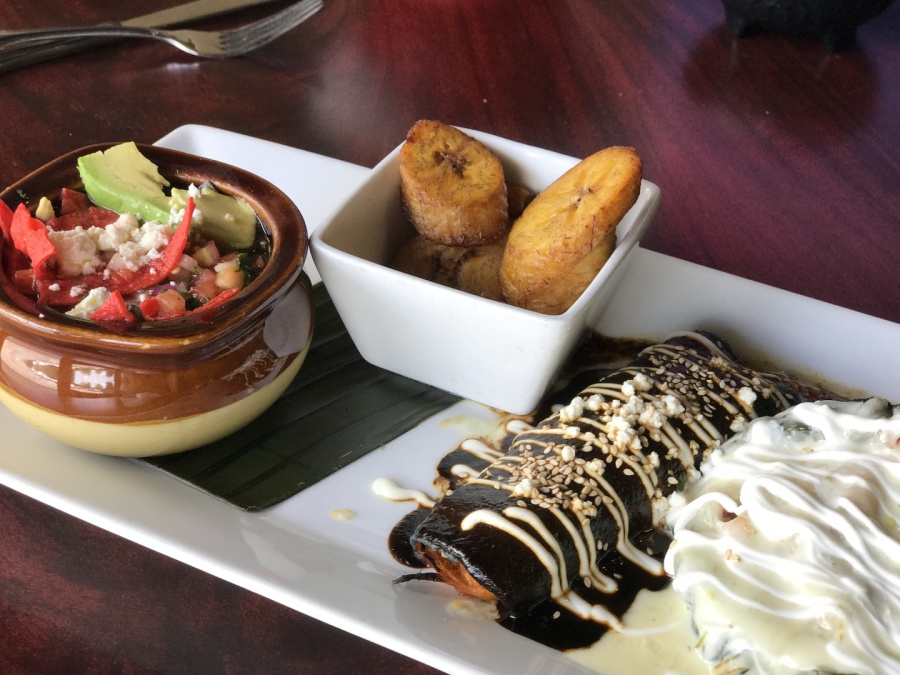 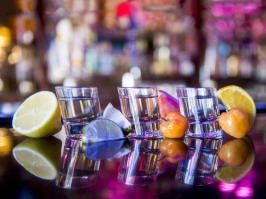 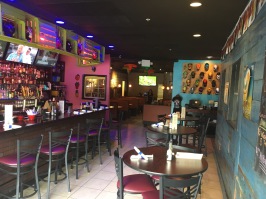 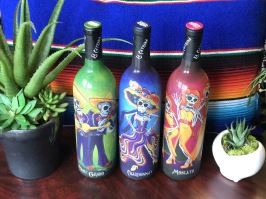 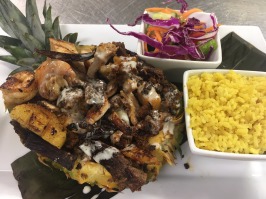 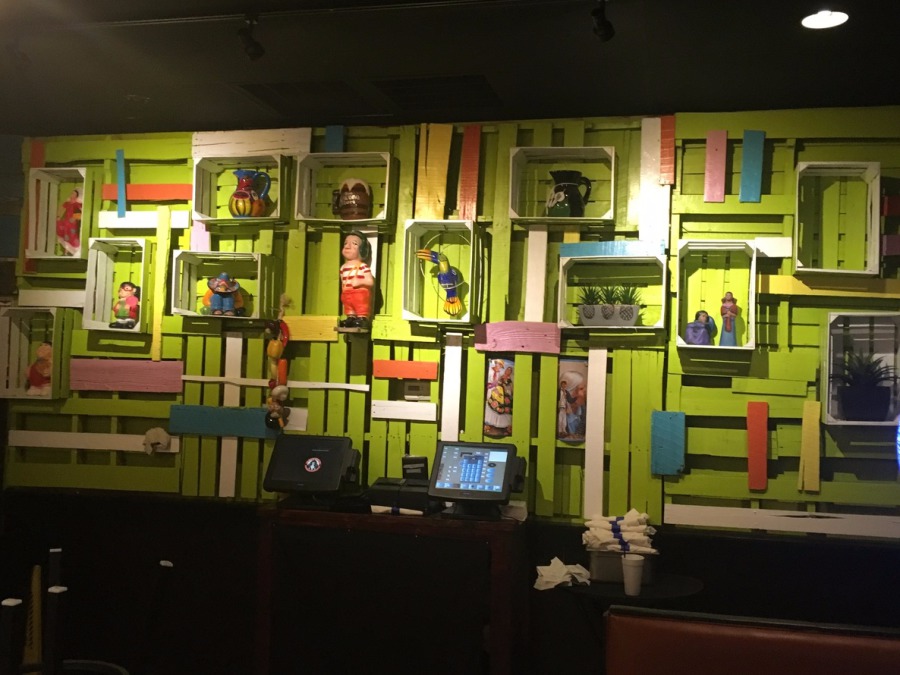 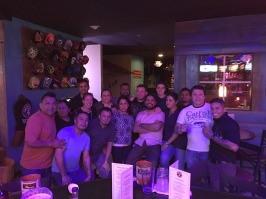 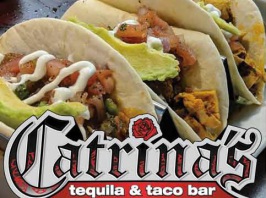 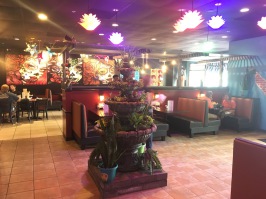 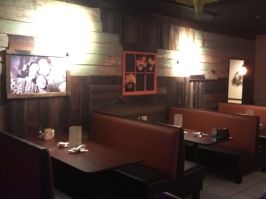 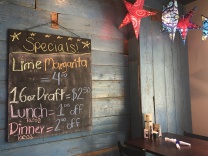 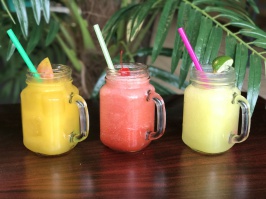 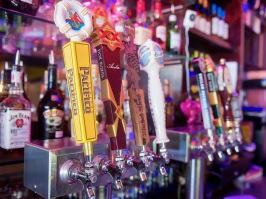 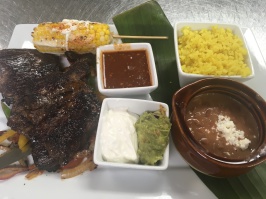 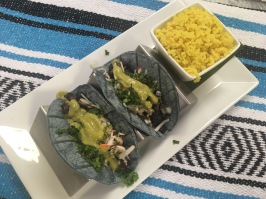 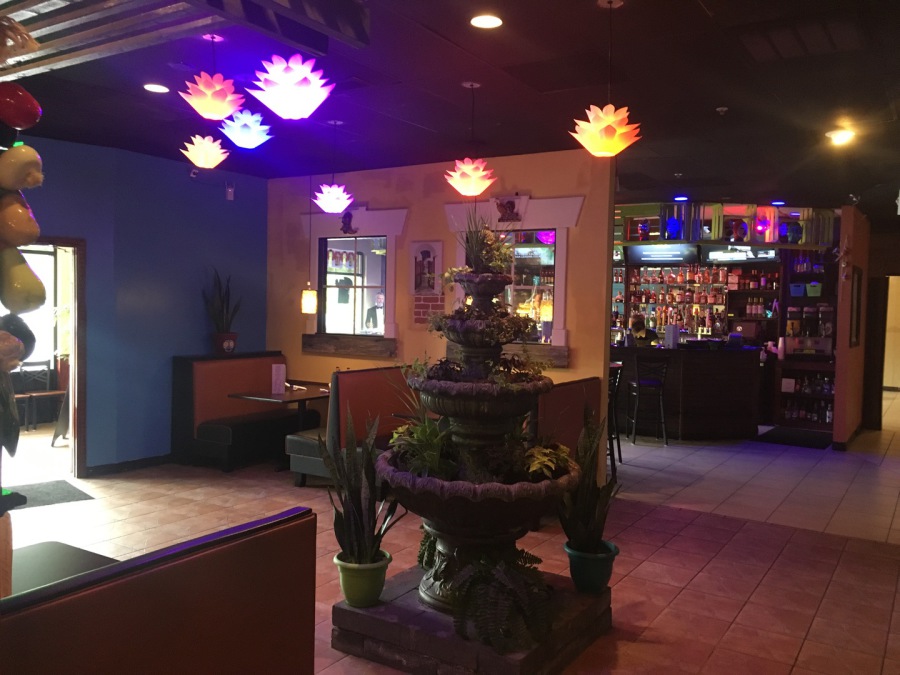